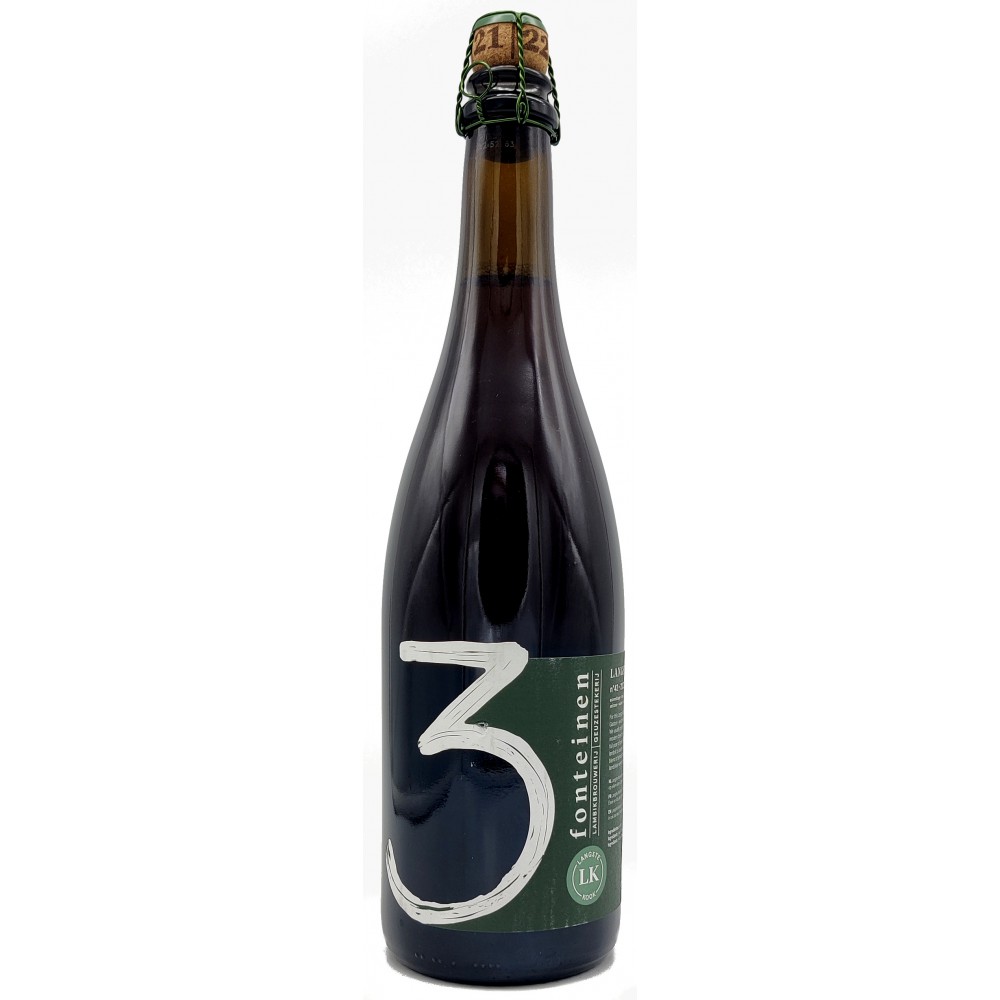 Season 2021-2022. Assemblage #42. Bottled on 23/02/2022. "For this Langste Kook / Longest Boil - a special version of the Cuvée Armand & Gaston - we brewed a typical lambik wort, but with an extended boiling time. We usually boil for five hours - the highest in the lambik world and about tenfold of modern beer brewing. Now, we boiled a whopping eighteen hours. 18. Hours. After a full year of barrel fermentation and maturation, we blended with a young portion of lambik to assure continued bottle fermentation. With a weighted average age of the blend of almost twelve months upon bottling, this is a rather young geuze, but all lambikken were brewed with Pajottenland grains from our own Cereal Collective."