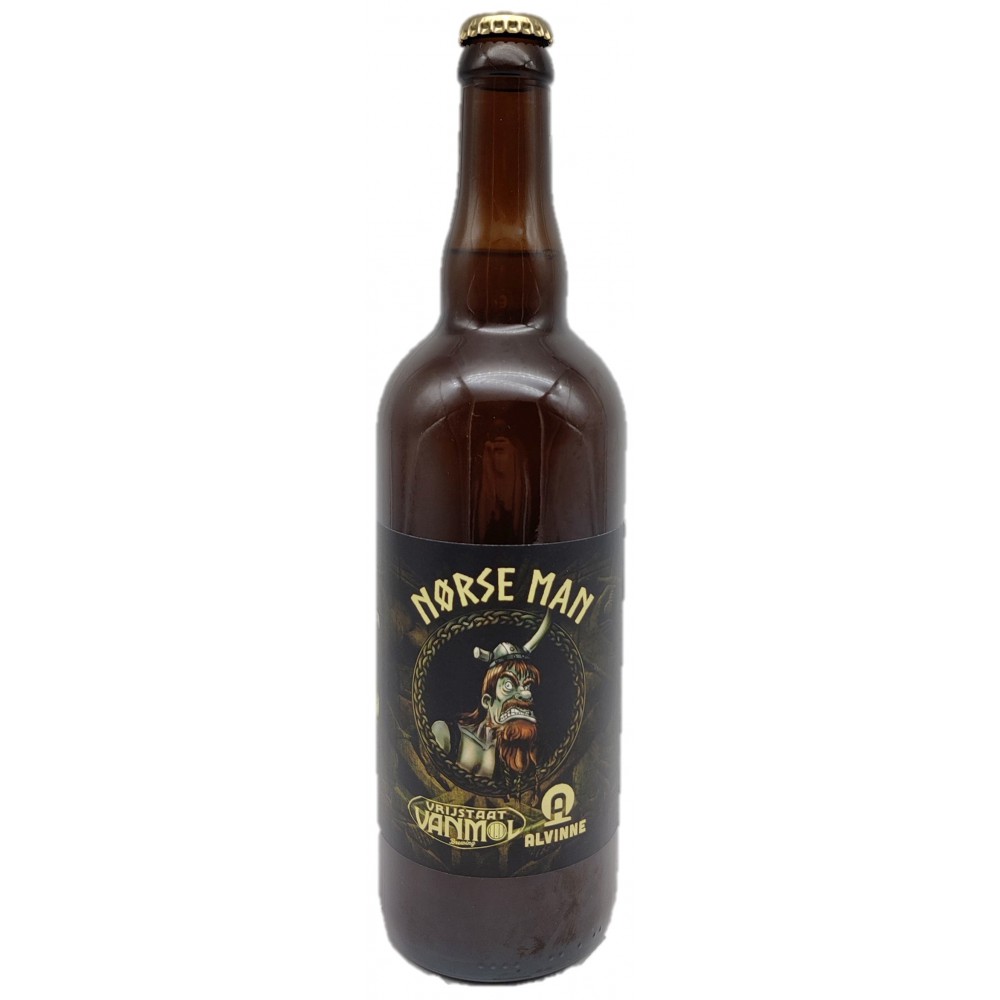 "Nørse Man is a Viking beer brewed with barley and buckwheat and aged in wood. It is a slightly sour beer, brewed in the Norwegian way with kveik yeast. The brewers of Vrijstaat Vanmol went to Norway especially to learn the tricks of the trade at a Norwegian brewery. Then the brewers of Vrijstaat Vanmol and Alvinne put their heads together. The result was a fresh, slightly sour beer with a soft fruity hop taste, rounded off with northern wood notes " 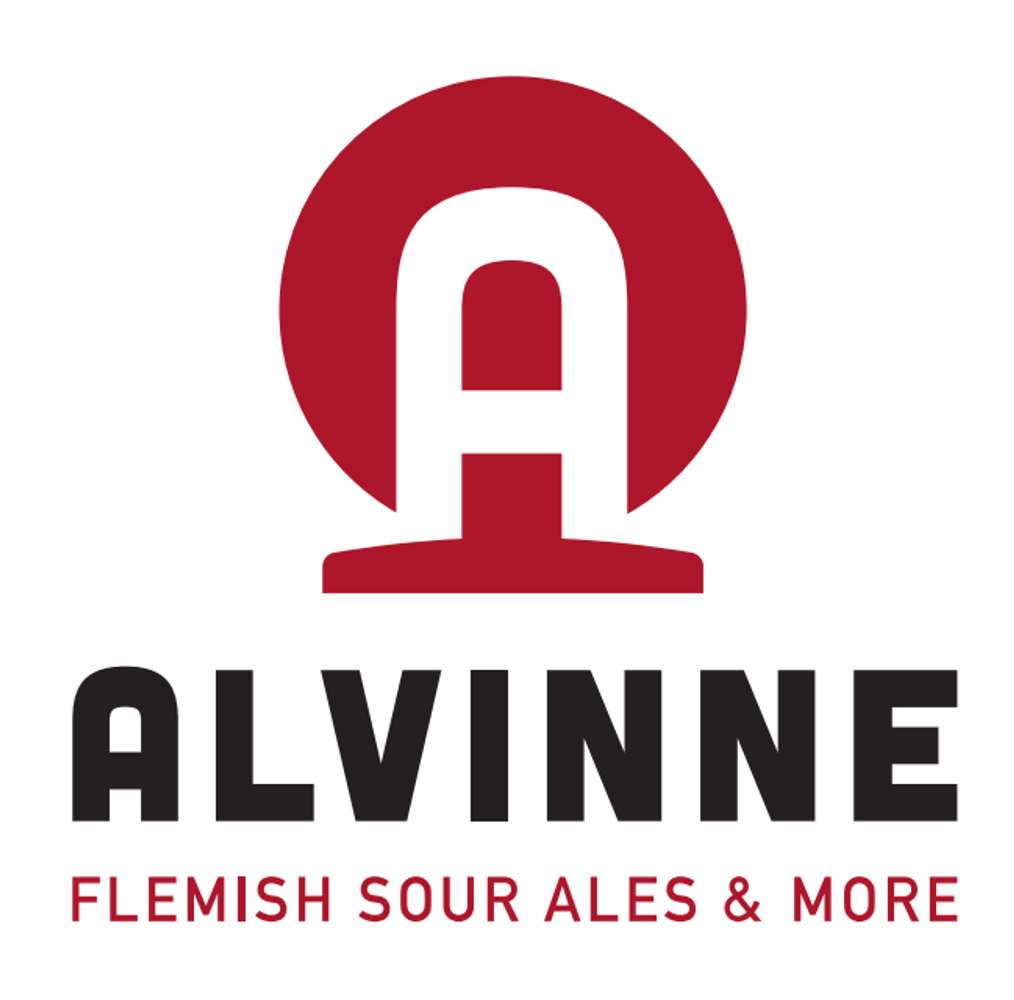