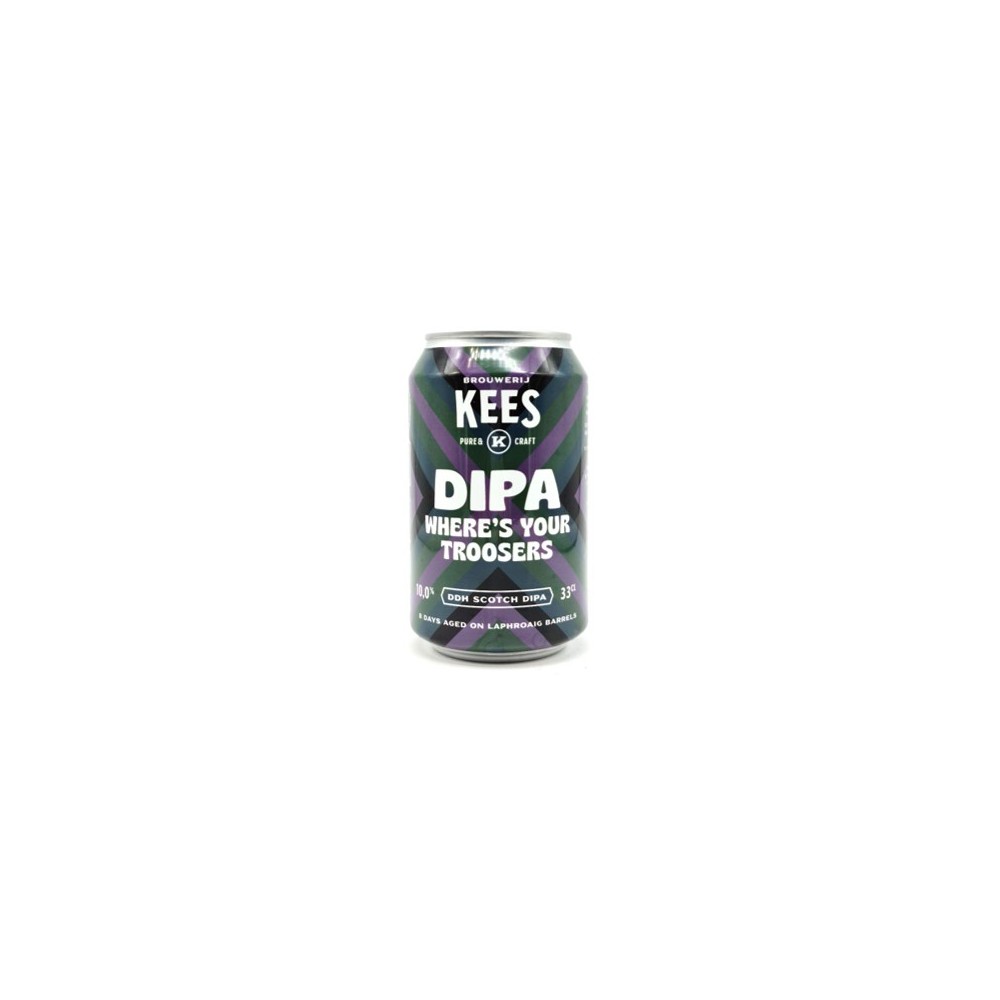 "This beer is a DDH Scotch IPA of 10%, aged for 8 days in Laphroaig barrels. It is a surprising combination between the smokiness of the wood and the hop aromas.
The name of the beer refers to Andy Stewart's 1960 song "Donald Where's your Troosers"
Andy Stewart was a popular and well known entertainer. He played at "The White Heather" club, a mishmash of Scottish song and dance
Andy Stewart became famous with a number of songs, including this one about Donald and his kilt ..." 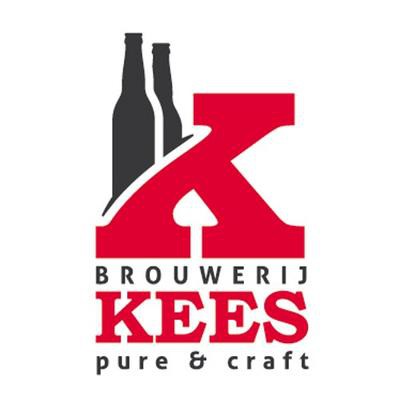